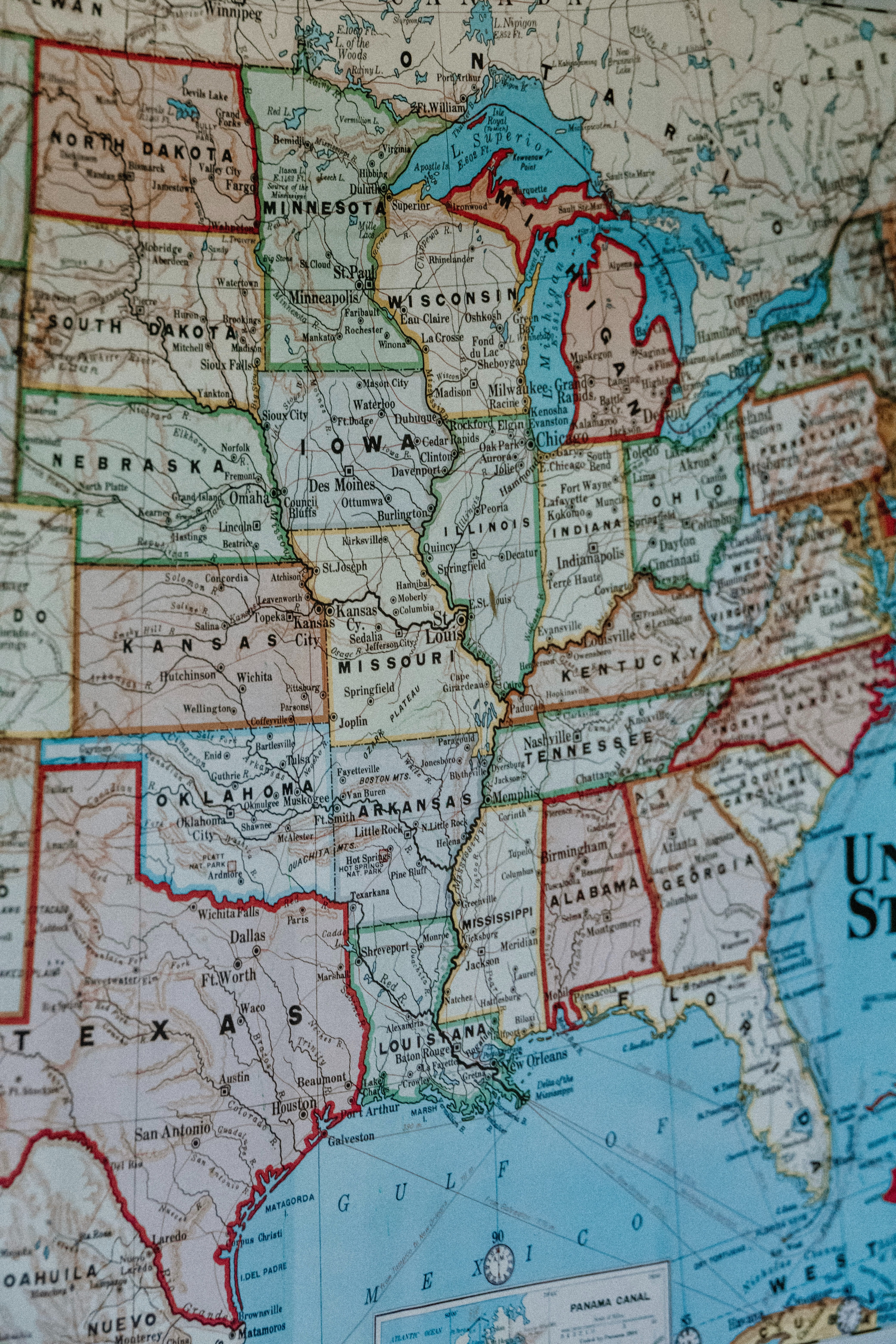 How to View an Interactive Map of USA Pipelines

If you have ever wondered what a USA pipeline map would look like, you are in luck, because the Pipeline and Hazardous Materials Safety Administration (PHMSA) has an interactive public viewer with a treasure trove of data available.

Pipeline safety is always a crucial subject and is at the center of a dispute in the past month between the state of Michigan and a Canadian pipeline company. The Calgary-based Enbridge’s Line 5, which transports up to 540,000 barrels of natural gas liquids and crude oil, under the Great Lakes and across Michigan each day was ordered shut down on May 12 by Michigan Gov. Gretchen Whitmer due to safety concerns of the aging infrastructure.

Built in 1953, Line 5 is part of Enbridge’s mainline system which carries fuel from Alberta’s oil sands to Eastern Canada and the U.S. Midwest. The pipeline, which runs from Superior, Wisc. To Sarnia, Ontario is key for region refineries to get gas, propane, and home-heating oil to market, as well as supply jet fuel to Toronto and Detroit area airports.

Most of us take energy for granted in our daily lives until something goes wrong. We know it is important but that usually does not hit home until the power grid goes dark and the lights go out or your vehicle runs out of gas on a lonely stretch of blacktop.

Yet, from the first thing each morning when we fire up the coffee maker to the moment we turn out the nightstand light and our heads hit the pillow, our modern lives rely on the oil and natural gas industry. 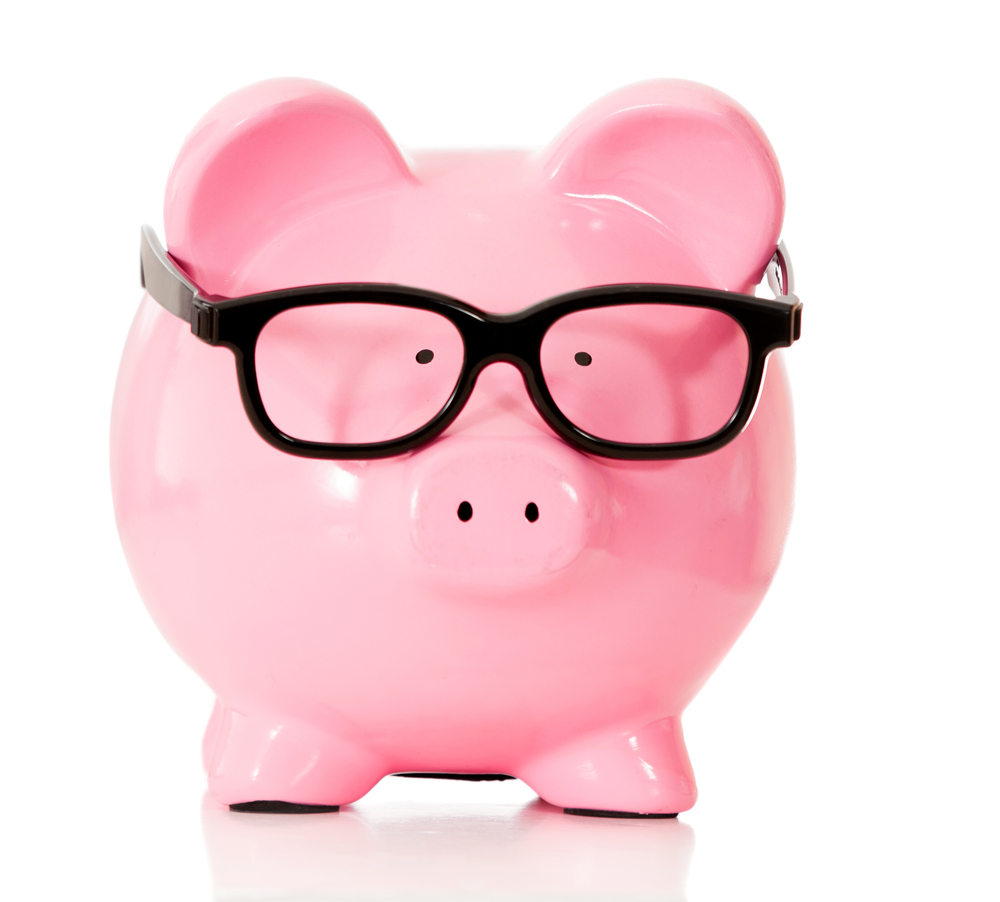 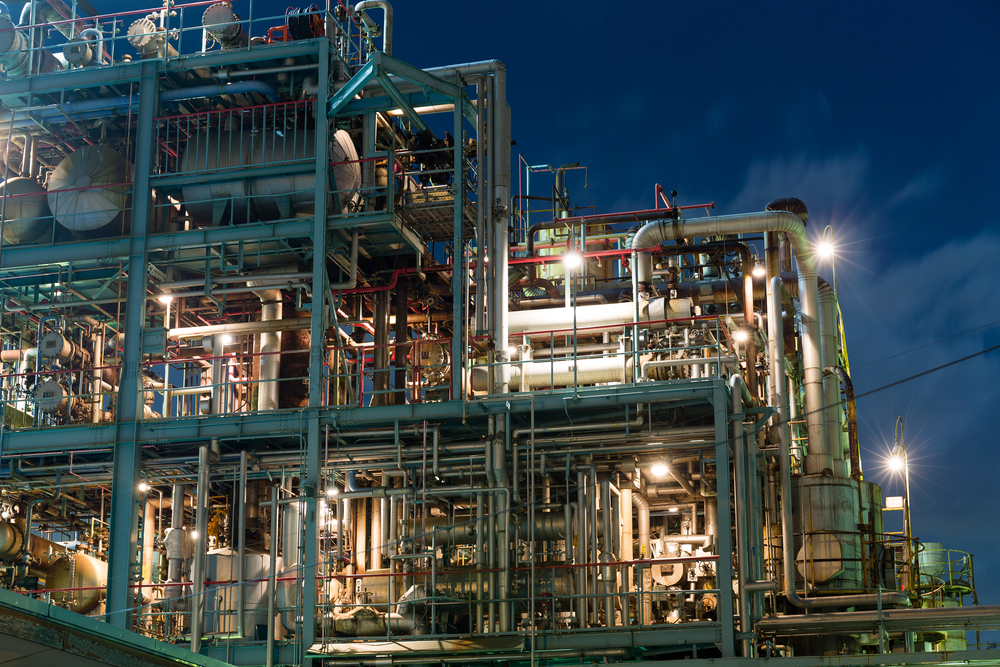