While crude oil naturally comes to mind when we think of pipelines, it accounts for a small percentage of pipeline transport domestically with the U.S. Department of Transportation Pipeline and Hazardous Material Safety Administration reporting that almost 2.6 million miles of pipelines are dedicated to gas distribution, gathering and transmission.

More than 2 million miles of that pipeline transports natural gas. Obviously pipelines in the United States have come a long way since two wooden boards were formed into a “V” to create a pipeline in the crude oil fields of 19th century Pennsylvania.

The Modern History of Oil Pipelines

We must differentiate between the modern history of oil and its usage by ancient civilizations as far back as 5,000 years ago in places such as Mesopotamia.

The Chinese are even credited with transporting oil via bamboo pipelines, but we are concerned about the modern oil story and for that we need remember two key events:

What these events triggered was a great need for an efficient way of transporting oil from the fields where it was discovered to refineries. Pipelines became the answer, especially for finds that were in remote areas that lacked roads and for oil fields not near waterways.

Here is a timeline of oil pipeline development:

Both oil and gas pipelines have a lot in common. They operate around-the-clock 24/7 and are mostly underground and out of sight. Pumps or compressors move the product through the system at a safe pace.

The pipelines are not owned by a single source but managed by more than 1,300 operators. Here are how pipelines operate:

Liquid Petroleum: Includes crude oil, refined products, highly volatile liquids, and carbon dioxide lines. Gathering pipelines in the oil fields, usually 2 to 8 inches in diameter, send the oil to refineries. After refinement, feeder pipelines move the product to larger transmission pipelines, some as large as 48 inches. The refined products (gasoline, jet fuel, home heating oil and diesel fuel) are delivered to terminals with large storage tanks. Typically, they are then trucked to customers, though large facilities, such as airports, may have pipelines directly to them from the terminal. 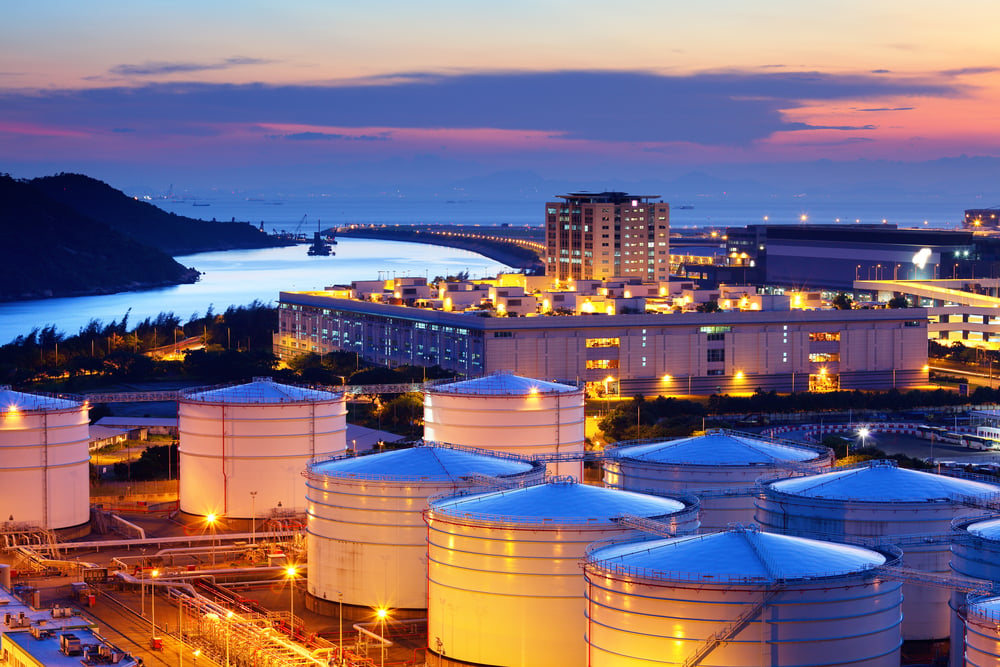 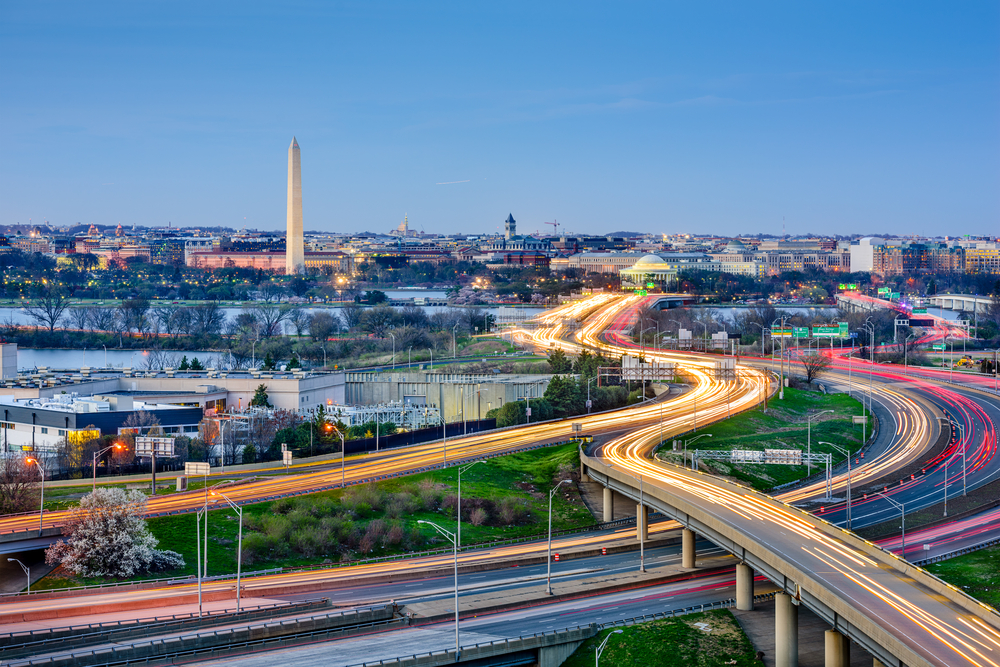 Pipeline integrity is crucial to keeping America’s 2.6 million miles of pipeline safely delivering oil, gas, and other much-needed fuel products across the country.