Pipelines at Risk as Increased Flooding Leads to Riverbed Erosion

Flooding events are on the rise in the United States and that could put America’s critical infrastructure at risk including oil and gas pipelines compromised by riverbed erosion.

“A growing U.S. population is finding themselves literally underwater these days,” wrote Jim Forester in Forbes in July 2021. “It’s not just coastal areas that are struggling with this increased flooding, inland areas are also experiencing flooding because of extreme weather, sea level rise, and other climate change impacts.”

Jena Brooker, writing Oct. 18, 2021 for nonprofit, independent newsroom Grist that focuses on the climate and the environment, says that flooding is “already the most expensive natural disaster in the United States, costing the country more than $1 trillion in damages since 2018.

Howling at the Moon: High Tides to Increase Flooding in Future

Flooding events in 2021 have highlighted the concern to these natural disasters with death and damage across:

A new study led by NASA Sea Level Change Team from the University of Hawaii says that flooding may only get worse in the mid-2030s because of high tides resulting from the moon’s natural cycle.

NPR reports that the study says, “high tide flooding predicts that the mid-2030s could be catastrophically wet in U.S. coastal regions — and it could stay that way for an entire decade.”

"We're getting closer and closer to the flooding thresholds or tipping point in these coastal locations," said NASA Sea Level Change Team leader Ben Hamlington. "The same variability in the past that didn't cause flooding is now going to cause flooding."

U.S. Critical Infrastructure at Risk Due to Flooding

Brooker’s article cites a First Street Foundation research group report that shows “a quarter of all critical infrastructure in the United States, 36,000 facilities including airports, utilities, and hospitals, is at risk of becoming inoperable due to flooding today.”

Matthew Eby, founder, and executive director of First Street, said in a press release: “As we saw following the devastation of Hurricane Ida, our nation’s infrastructure is not built to a standard that protects against the level of flood risk we face today.”

The report found the following at risk in the U.S. in the years to come:

While flood dangers are usually associated with coastal areas such as Miami or the hurricane-prone Louisiana coastline, Alan Fryar, hydrogeologist at the University of Kentucky, pointed out to Grist that “low-lying places in Kentucky and the Appalachian Mountains, areas already susceptible to flooding, have become “sitting ducks” in recent years, as rainfall has increased but investment in infrastructure has remained the same.”

Part of the U.S. critical infrastructure exposed to the dangers of flooding is the network of oil and gas pipelines.

For almost a decade there has been concern that erosion from natural disasters around riverbeds can jeopardize oil and gas infrastructure buried below.

“The greater weight and speed of floodwater can scrape dozens of feet of soil and gravel off a river’s bed, potentially exposing pipelines and leading to their rupture,” reported the Wall Street Journal in 2012.

Erosion or scouring was found at 27 sites along the Missouri River by the U.S. Geological Survey with riverbeds taken down a minimum of 9 feet and as deep as 41 feet.

Of the 55 oil and gas pipelines crossing the Missouri River, almost half (24) had sections that were 10 feet or less under the ground the riverbeds.

Federal guidelines require oil and gas pipelines to be buried at least 4 feet below riverbeds.

John Stoody, spokesman for the Association of Oil Pipe Lines, called scouring "a real but rare risk." Operators spent $1.1 billion [in 2011] on managing the integrity of their pipelines, he said. Reinstalling shallow pipelines at river crossings across the nation would cost billions of dollars, he told The Wall Street Journal, "and that would be a very high cost to consumers."

“PHMSA is issuing this advisory bulletin to remind all owners and operators of gas and hazardous liquid pipelines of the potential for damage to pipeline facilities caused by severe flooding and actions that operators should consider taking to ensure the integrity of pipelines in the event of flooding, river scour, and river channel migration,” the bulletin read.

Contact GeoCorr today to find out how our pipeline inspection technologies can help determine the integrity of your critical infrastructure after post-flooding events. 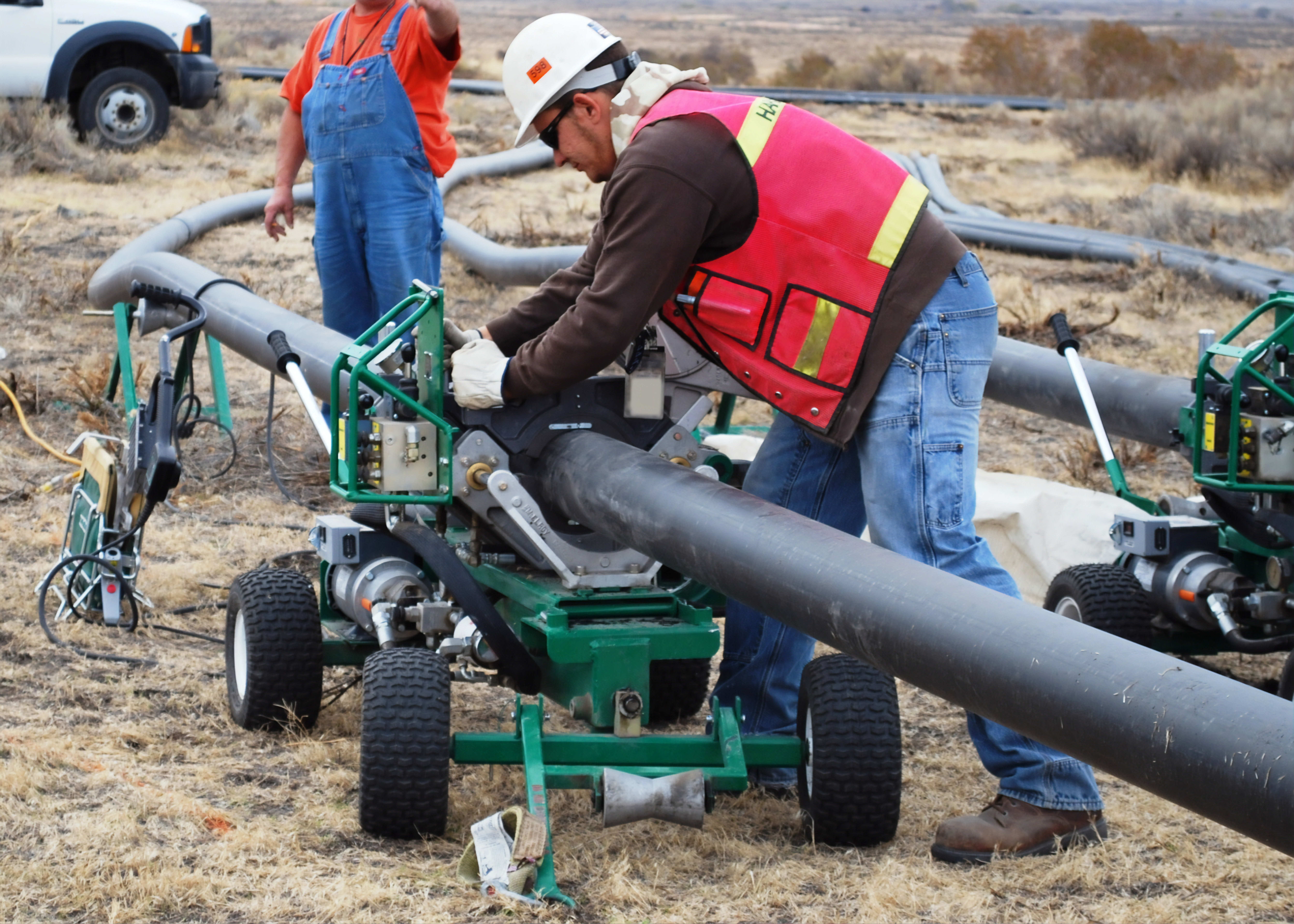