The wrath of Hurricane Ida last month illustrated once again how natural disasters can affect oil and gas pipelines.

Reuters reported that the Category 4 storm caused widespread power outages and had oil and gas pipeline operators scrambling to inspect infrastructure for damage.

Enbridge, according to Reuters, was mobilizing crews to assess its facilities and had declared it was temporarily suspending some contracts under force majeure on two offshore pipelines, its Nautilus Pipeline and Mississippi Canyon Gas Pipeline.

According to offshore regulator, the Bureau of Safety and Environmental Enforcement, some
95 percent of U.S. Gulf of Mexico oil production and 94 percent of its natural gas production was knocked offline after the massive storm.

Like Enbridge, Energy Transfer announced it was conducting post-storm assessments on its Stingray Pipeline and Sea Robin assets which bring natural gas to Louisiana from the U.S. Gulf of Mexico.

Even when oil and gas infrastructure is unscathed by a passing storm, operations can be halted until personnel are available to inspect the assets.

The Colonial Pipeline, the largest fuel pipeline in the U.S. which was subjected to a ransomware attack in May, also shut down temporarily during Hurricane Ida.

USA Today reported that the Colonial Pipeline Co. restored service on two lines running from Houston to Greensboro, N.C., that had been taken offline in advance of the approaching storm.

“After receiving clearance to enter the impacted areas, the crews followed rigorous procedures to inspect the infrastructure for integrity and completed all restart protocols," the Colonial Pipeline Co. said in a statement, according to Petrol World.

Nola.com reported on Sept. 13, 2021 that there were oil spills, including pipeline leaks, after Hurricane Ida but that the situation on the ground, and in the seas, was not as bad as it was after Hurricane Katrina or Hurricane Rita.

According to Nola.com, two weeks after the Category 4 storm there were 2,300 spills reported to the Coast Guard with 900 yet to be investigated.

While the spills ranged from “small fuel leaks off boats to miles-long sheens from oil platforms” it appeared that the volume released was far less than the estimated 10.8 million barrels spilled during hurricanes Katrina and Rita in 2005.

Abandoned Pipelines the Cause of Some Leaks During Storms

Don Boesch, professor of marine sciences at the University of Maryland, told Nola.com that abandoned pipelines can be the source of some spills during storms like Ida.

“A lot of the pictures I’ve seen [of Ida spills] are in coastal areas where there’s a lot of old infrastructure," Boesch said. "That indicates a background question of longer-term contamination. Companies are leaving a lot of wells more or less plugged, but they could be releasing oil."

Boesch continued: “About 90 percent of the time, the regulators have decided to let [companies] leave pipelines in place, so now we’ve got about 18,000 miles of pipeline that are not active and just sitting in the Gulf.”

Indeed, after Hurricane Ida, Talos Energy reported that their divers plugged a leak from a pipeline abandoned by another company. Phillips 66 Pipeline LLC reported leaks totaling 3,433 barrels from two pipelines near Paradis and Bayou Perou.

Hurricanes Just One of the Natural Disasters that Can Affect Pipelines

Hurricanes are just one of the natural disasters that can affect oil and gas pipelines with landslides, floods and lightning all prone to causing damage to infrastructure.

A 2014 report found that U.S. pipeline natural disaster incidents (or natechs) were triggered by: 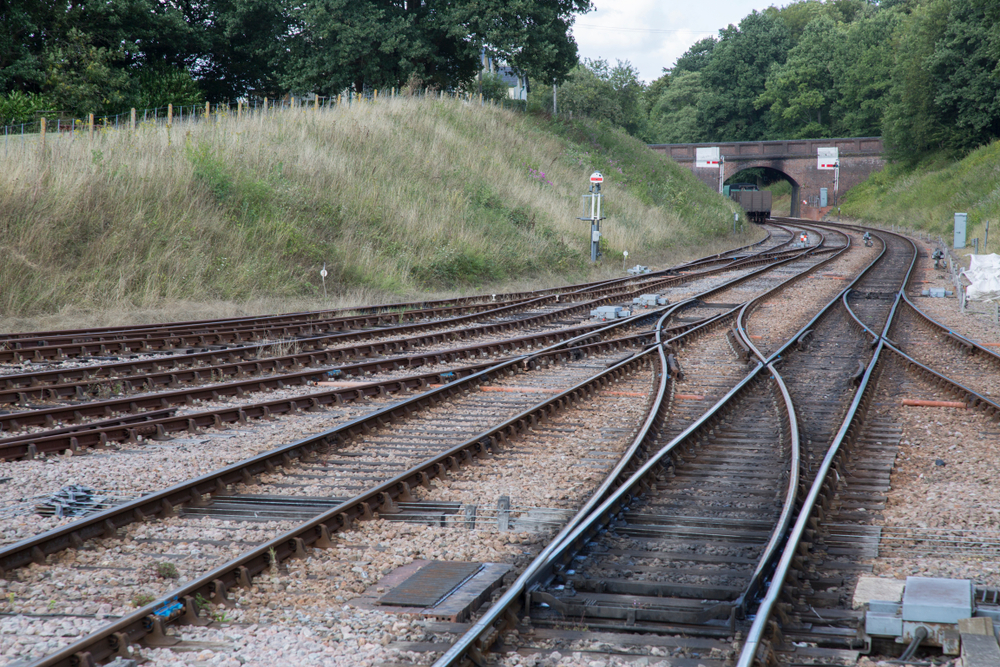 The Texas Railroad Commission, which given its name seems more likely to have more in common with Amtrak than fracking, uniquely plays a key role with jurisdiction over...