Onshore pipeline projects may cost 4 to 6 percent more by the end of 2022 as labor, raw materials and transportation prices surge according to Rystad Energy analysis.

Rystad Energy -- an independent energy research and business intelligence company, released its report Aug. 9, 2021 – says that materials, which account for 30 to 40 percent of the total costs for a pipeline, are expected to increase 2 to 3 percent and may approach $1 million per kilometer in leading pipeline regions such as the United States.

Raw Materials: Pipeline Operators to the Back of the Line?

Rystad says that stronger than expected demand from other industries for raw materials, combined with the slow pace of pipeline project sanctioning activity, “could push pipeline operators to the back of the queue to secure large orders, thereby forcing them to pay a premium to produce the required quantities”.

A recent increase in steel demand has led to higher iron ore prices, pushing up steel costs, but the anticipated rise in material costs will not be driven by an increase in general steel prices – as they are expected to slide next year – but instead by the present regulatory hurdles and a lull in pipeline development activity.

“This in turn could hinder operators from locking in long term agreements with steel supplies as prices take a turn for the better,” says Rystad.

Also, the removal of tax rebates for line pipe in major export hubs like China could result in higher material costs. Other pipeline construction materials, like valves and flanges, have also spiked.

“The price index for pipeline flanges and valves in the U.S., for instance, has grown by more than 30 percent since early 2020,” said the report.

Construction and Installation costs have remained highly resilient, driven in large part by rising wages, which can account for more than 50 percent of these costs.

Wages for major pipeline construction trades such as welders, construction equipment operators, electricians, plumbers, construction managers, and drivers have not dropped in the U.S. despite the COVID-19 economic downturn and may increase by more than 5 percent by the end of 2023.

“Based on our Labor Market Trends Dashboard, we expect wages for major pipeline trades to grow at an average of about 8 percent across major pipeline regions by the end of 2022 against current levels. This means an expected rise of 2 to 3 percent in construction and installation costs during this period,” Rystad said.

Shortfall of Construction Workers for Pipelines

Cost pressure due to rising wages is being intensified by a U.S. construction industry shortfall of 200,000 workers, according to the US Department of Labor.

“This skills shortage is likely to boost wages further, even for entry level trades. Additionally, with the US Congress advancing the Biden Administration’s $1 trillion infrastructure bill, competition for the limited workforce is set to intensify,” said the analysis.

While the pipeline industry is actively exploring potential solutions to reduce labor requirements, the bulk of these solutions are concentrated around inspection and maintenance, such as drones and crawlers.

“Scalable solutions are still largely unavailable for leading construction trades, such as plumbers and equipment operators. Therefore, at least for the near future, the cost pressure of growing wages continues to weigh on operators,” said Rystad.

The difference in wage growth across the various regions may allude to direct cost savings, this is partly offset by differences in productivity.

“For instance, while wages in Asia can be around 80 percent lower than US wages for pipeline trades, labor productivity in the US is also about three to four times higher. This materially reduces the benefits offered by the lower wages in Asia,” said Rystad.

Right-of-way costs have historically been largely limited to nearly 5 percent of total project costs across most regions.

However, given the boom in renewable energy projects and a notable shift in government sentiment, especially in regions like North America, Rystad says “it would hardly be surprising to see these costs also escalate in the coming years.”

For instance, our Onshore Pipeline Cost Estimating Dashboard suggests rock clearing costs can more than quadruple for a pipeline stretch covered by solid rock instead of common rock.

Similarly, a pipeline passing through a semi-urban setting instead of a rural setting could be around 30 percent more expensive.

Contact GeoCorr today to find out how we can provide your pipeline project with cost-effective pipeline inspection technologies. 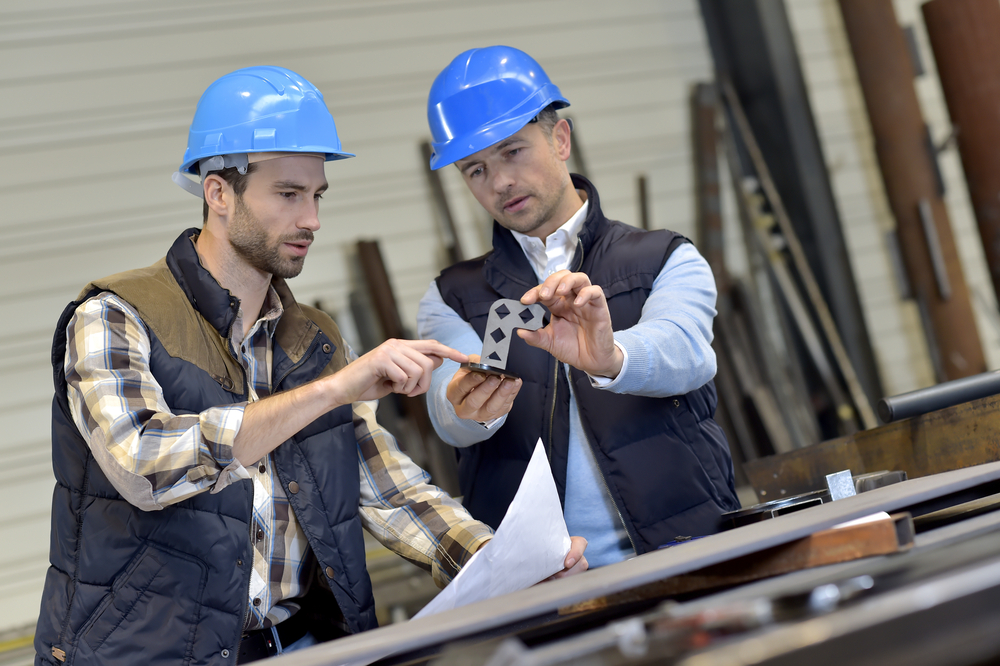 A new study shows that the oil and natural gas industry will play a key role in post-pandemic economic recovery and employs some 11.3 million workers across all 50 U.S....